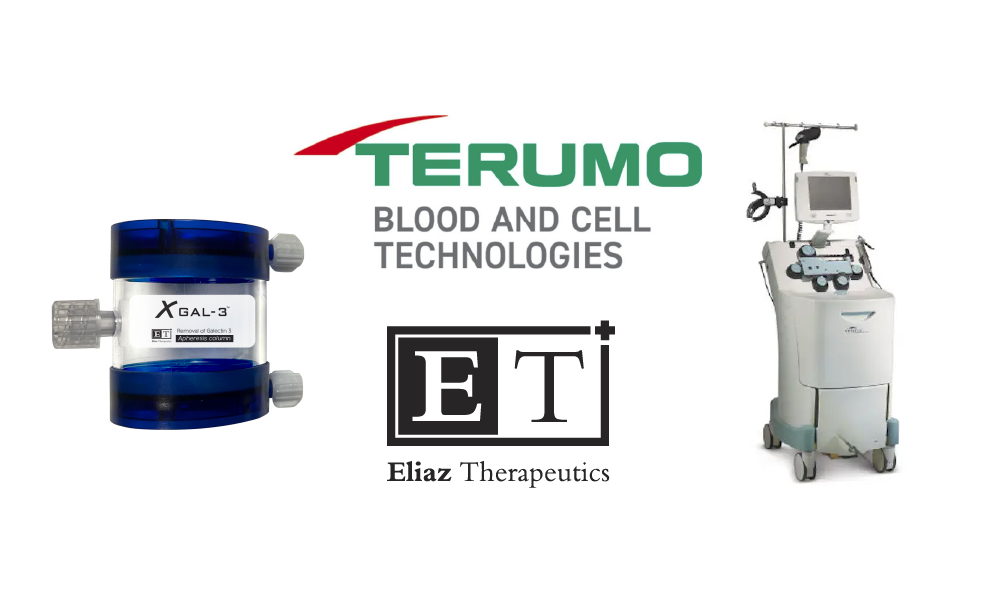 The in-hospital mortality rate for patients with AKI has been estimated at 20% to 25%,1 while critically ill patients with dialysis-requiring AKI have mortality rates exceeding 50%.2 Patients who survive an episode of AKI face a lifelong increased risk of chronic kidney disease (CKD), end-stage renal disease (ESRD), cardiovascular events and reduced quality of life. Treatment for AKI/S-AKI is primarily supportive as no therapeutic modalities have shown efficacy.3

Terumo and ETI will initially conduct studies on large animals followed by human clinical trials. Large animal studies are scheduled to start later this year. The collaboration will use Terumo's Spectra Optia® Apheresis System with ETI's novel XGal-3® column that is designed to selectively remove Gal-3 from blood plasma. XGal-3 is being developed as a platform technology. XGal-3 will be initially tested in AKI and S-AKI.

Terumo Blood and Cell Technologies specializes in a portfolio of technology, software and services for blood component collection, therapeutic apheresis and cellular technologies. The company has other collaborations that use its Spectra Optia system with other columns that are designed for triple-negative breast cancer and COVID-19. The company focuses on innovation and development and spends three times the industry average on this part of the business.

In the U.S. alone, AKI and S-AKI affect 4 million people with annual healthcare costs of up to $24 billion USD. Patients who require dialysis face reduced quality of life, while each hospitalization can incur bills totaling $42,000 per incident.5 Current therapeutic options are limited.

"This collaboration will enable us to support the advancement of the XGal-3 device," says Isaac Eliaz, MD, founder and chief executive officer of ETI. "The XGal-3 column device is designed to improve health outcomes for critically ill patients and reduce the incidence of chronic kidney disease and hospital mortality, while potentially reducing the need for dialysis and shortening intensive care stays. Working with Terumo Blood and Cell Technologies could bring broad availability of this therapy to the global marketplace."

Gal-3 is postulated to be a mediator and driver of inflammation in a wide range of acute and chronic conditions. Increased plasma Gal-3 levels are associated with more severe AKI and sepsis development in critically ill patients.6 In turn, blocking of Gal-3 has significantly decreased AKI rates and increased survival in animal models.7 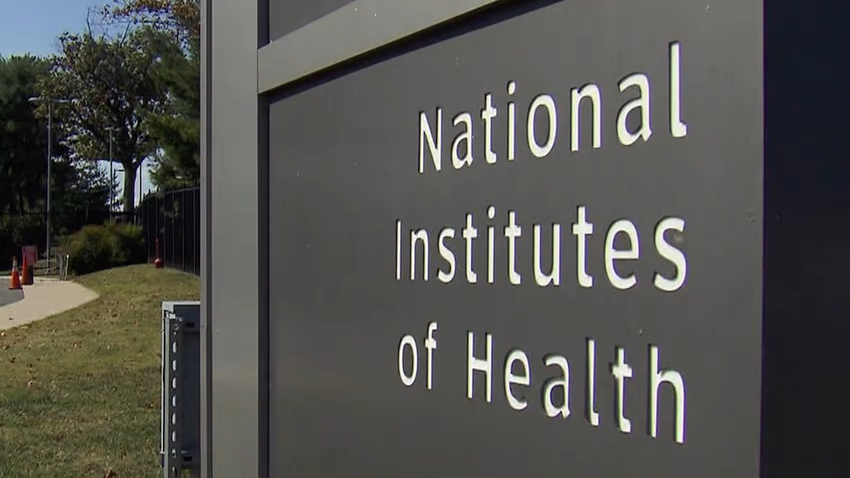 Despite extensive efforts to develop effective treatments, sepsis remains the leading cause of death in intensive care units (ICUs) worldwide. Sepsis is often complicated by S-AKI. Sepsis and S-AKI are associated with significant morbidity and mortality, consuming considerable healthcare resources and costs both in resource-rich and resource-limited settings.

In a series of separate studies, Gal-3 was identified as a biomarker and therapeutic target for sepsis and acute kidney injury (AKI), thus offering a novel approach to treating the two leading causes of ICU death. Gal-3 inhibition was shown to reduce inflammation and protect kidneys from the development of fibrosis. Gal-3 depletion by an extracorporeal apheresis treatment is hypothesized to have a combined therapeutic effect for sepsis and S-AKI. By attenuating the inflammatory response, it protects against immune dysregulation, organ dysfunction, kidney injury, and renal fibrosis.

"I am delighted that we have been selected to receive this NIH grant in recognition of the clinical benefit potential of removing Galectin-3 from the circulation. X-Gal3 offers a potential solution for addressing a significant unmet need in the treatment of sepsis and AKI, among other serious conditions," says Isaac Eliaz, MD, ETI's CEO and a well-known expert in the field of Galectin-3. Dr. Eliaz states, "With the successful completion of the grant aims, we hope to be able to proceed to clinical trials in the ICU setting."

Eliaz Therapeutics Inc., a privately held seed-stage medical device company, is a pioneer in the groundbreaking development of a patent-protected therapeutic apheresis device (XGAL3®), which effectively removes Galectin-3 from blood plasma and seamlessly integrates with existing apheresis machines. Apheresis is a well-established procedure that has been in use for decades. Therapeutic apheresis involves removing the patient's blood and separating from it the plasma. The plasma is then run through different filtration columns and unwanted compounds are removed, while the remaining blood components, including filtered plasma and blood cells, are reintroduced back into the patient's bloodstream.
VIEW ARTICLE
Media Contact:
info@eliaztherapeutics.com